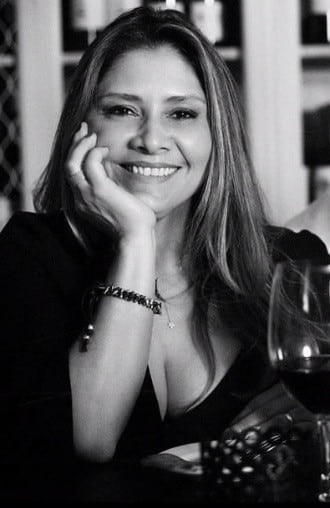 Fiorella Blanco was born in San Jose, Costa Rica and raised in the southern Pacific coast town of Golfito. Since an early age, Fiore, as her friends like to call her (which coincidentally means little flower in Italian) developed a love for foreign languages, people, and nature, this inclination took her to study Tourism & Hospitality.

Upon graduating from ULACIT, she worked for some of the most renowned local tour operators and while completing her thesis she met Roberto, with whom she opened Manigordo, their first restaurant in the famous surf town of Dominical.

They operated Manigordo for a couple of years and then decided to move to Miami to further pursue their career’s. After years of working in different restaurants in town, the couple along with Roberto’s twin brother Emanuele opened Fratelli Milano, an 85 seat restaurant located in the heart of downtown Miami.

Now 12 years after the inception of Fratelli they’re ready to continue their journey with vista, a two-story Italian inspired restaurant located in Miami’s Upper East Side.

Roberto Bearzi was born in Milan, Italy, where he grew up in the kitchen under the guidance of his mother and grandmother. As both women prepared hearty family feasts every Sunday, Roberto and his twin brother, Emanuele, learned how to make northern Italy staples like polenta and risotto, as well as delectable pastries like cannoncini. In 1987, Bearzi decided to pursue his passion for cooking professionally and enrolled in the renowned Amerigo Vespucci Culinary Institute of Milan, where he underwent rigorous training.

Upon graduation, Bearzi began his career in Milan’s finest restaurants, including Le Api Osteria and Il Vecchio Canneto. He also began traveling to experience indigenous ingredients, recipes and culinary techniques. His travels took him across Europe from Hamburg, Germany, where he worked at the Four Seasons Hotel, to Paris, France. His time in Europe served to further hone his culinary skills and he gained the confidence to develop his own personal touch.

In 1991, Bearzi came to Miami to help open the iconic Café Milano nestled on the bustling, pastel-colored Ocean Drive but it wasn’t until 1997 that he made a permanent move to the United States after meeting his wife Fiorella Blanco in Costa Rica.

While Bearzi worked as Executive Chef in numerous restaurants across the city, including Perricone’s Marketplace & Café and La Loggia Restaurant, Blanco held numerous front-of-the-house positions including waitress, hostess and manager at other local establishments. With plenty of restaurant experience under their belts, the two decided to open their own venture in 2006 with Bearzi’s twin brother, Emanuele. Ristorante Fratelli Milano, situated in Downtown Miami, instantly became a success and doubled in size to keep pace with the demand for the chefs’ reasonably-priced, Italian fare. 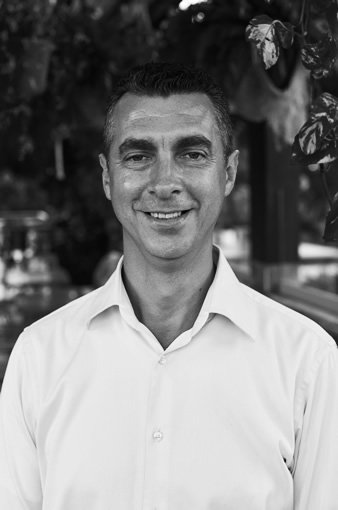 Careers (be a part of our team)

from 6pm to closing

Friday from 5pm to closing